I was struck by the parallels between the war in Iraq and Missouri’s experience in the Civil War: an occupying army, a restive civilian population whose loyalties were hard to determine, a landscape in which separating enemy from ally was a constant problem, bands of freelance fighters who used the larger war as an excuse to carry out their own vendettas, and a pervasive atmosphere of uncertainty and violence. END_OF_DOCUMENT_TOKEN_TO_BE_REPLACED 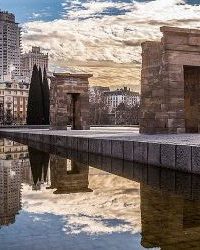 …unlike the simplest mathematical hyperbola, with its matching twin curves riven and moving toward different infinities, these stories don’t reflect across an obvious boundary condition—there is no simple, congruent image on the other side… END_OF_DOCUMENT_TOKEN_TO_BE_REPLACED

In both Life After Life and her newest novel, A God in Ruins, the most gallingly needy of these female characters have late, lucrative careers as bestselling novelists—perhaps echoing Atkinson’s own? END_OF_DOCUMENT_TOKEN_TO_BE_REPLACED 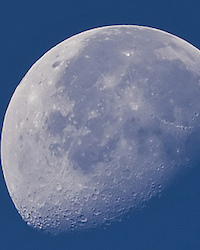 You might imagine at this point that What Space This Body is a book of eroticism, but it isn’t. Rather, these three opening poems set the stage for contemplation of other subjects. END_OF_DOCUMENT_TOKEN_TO_BE_REPLACED